You guys,  I am so excited about this weeks “A-Sweet-A-Week”.  It is everything you could ever want in a dessert, AND it’s been lightened up. AKA no guilt! (YAY!) 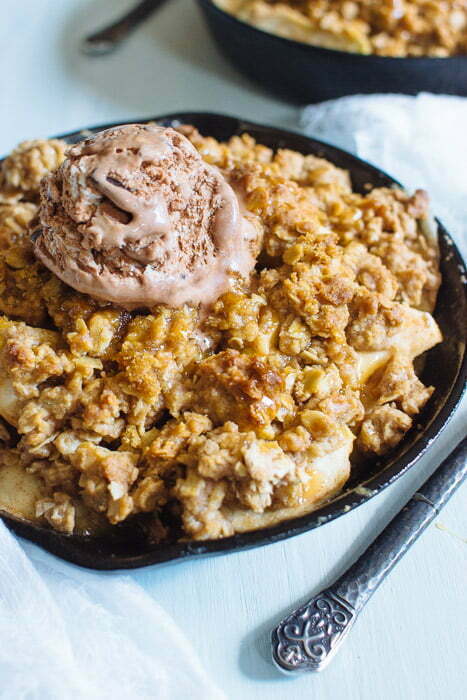 I mean, isn’t this what we all dream of?  A dessert that tastes sinful, but without that “I need to hit the couch, STAT” feeling? (Ok, maybe that’s just me.)  Either way, you guys are going to die when you taste this!  It is packed with oats, apples, cinnamon and naturally sweetened with honey (and a touch of brown sugar). Oh and there is a secret ingredient! 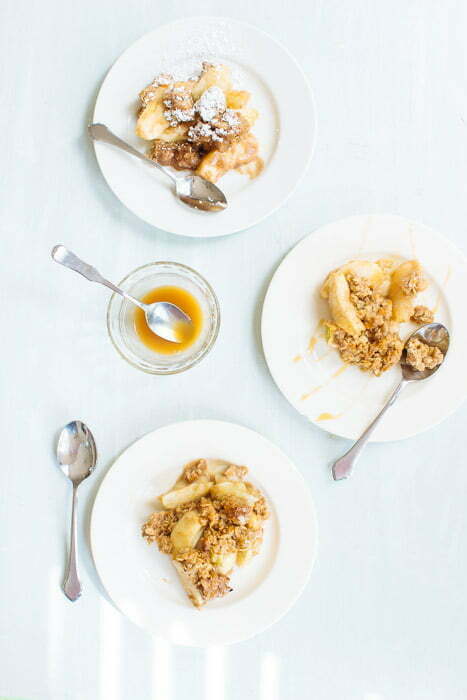 Have you guys ever tried PB2? I first came across is it college (I had a roommate who LOVED making smoothies with the stuff) but had forgotten all about it until the other day when I saw it at Target. Out of curiosity I decided to take some home with me and I am in love!  So much so, in fact, that I decided adding a touch of “chocolatey peanut buttery goodness” would be perfect in this apple crisp! Which, makes it even more awesome because who doesn’t love peanut butter?  Also, instead of the stick of butter I would have normally used in the topping, I subbed in Earth Balance making this dessert totally vegan, too (if you don’t pile on the ice-cream, that is). You could even get away with eating this for breakfast. 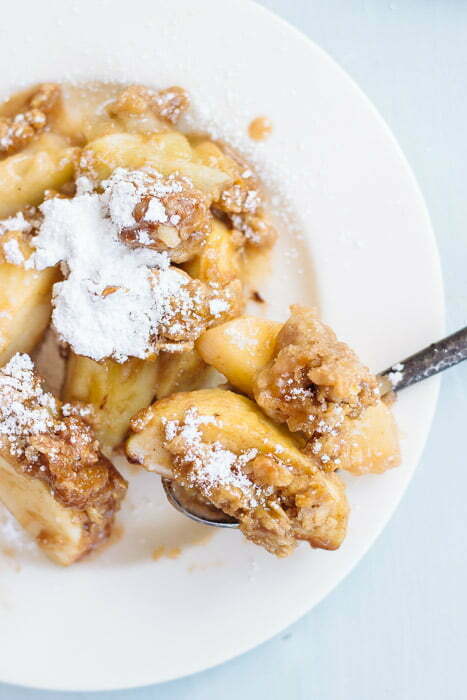 Oh, and this dessert comes together in just over an hour (including the 40 minute bake-time) and is seriously fool-proof.  It’s the perfect treat to throw together for a dinner party (or just for you), it looks impressive and tastes like a warm hug. 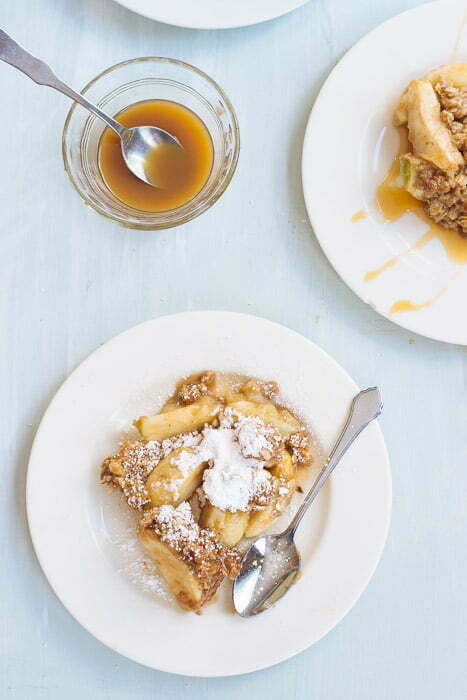 For the filling, simply peel the apples (the hardest part) toss together with flour, lemon juice, a touch of honey, and cinnamon.  Then, in a separate bowl, add the oats, flour, brown sugar, honey, and Earth Balance and simply mash together with a fork to combine.  After that, all that’s left is to layer the two mixtures in either a skillet (as I did) or a casserole dish and bake for 40 minutes.  Basically, you’re an hour away from heaven. 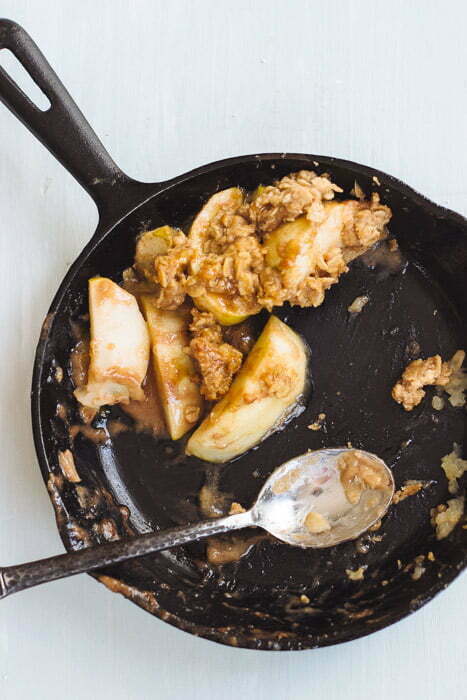 And my tip? Make extra, it won’t last long! 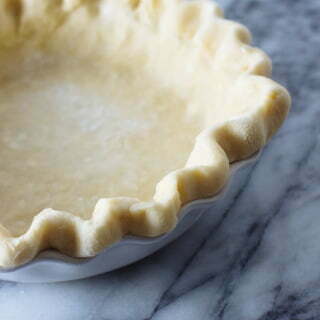 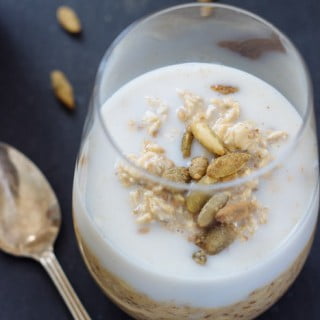 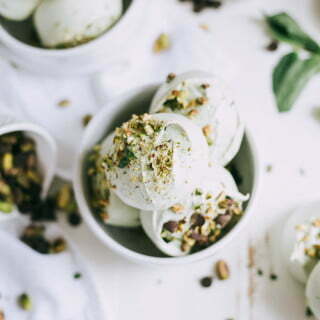 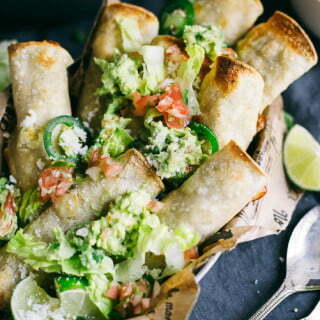 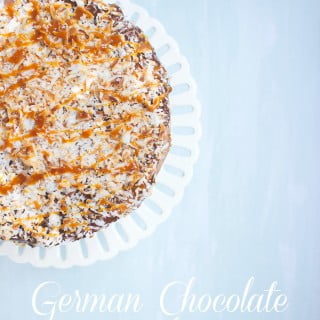 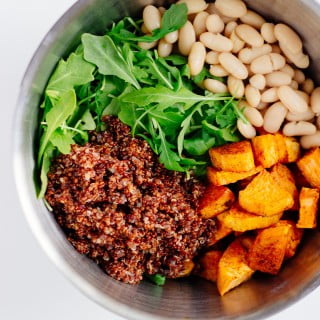 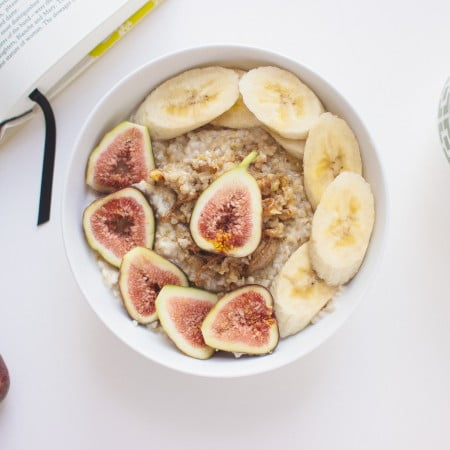 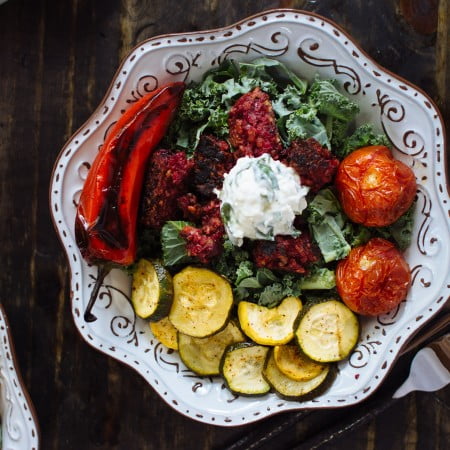 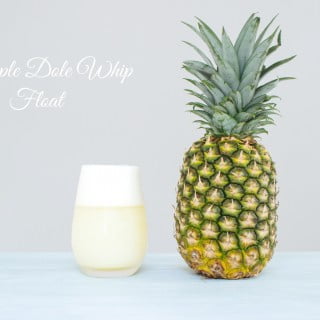